In showing the passage of time for dramatic effect a good slow-mo’ can add that extra dimension without the need for goggles.

The new drug of the future irradiated America is SLO-MO; slowing time to a fraction of the normal speed giving Dredd one of its most excellent stylistic subtleties amongst otherwise standard action devices.

Director Pete Travis’ use of his own pseudo bullet-time as a visual and sensory tool, conveying the reality-altering intoxication of Mega City One’s drugged up populous, is an artistic touch of flair that surprisingly elevates Dredd above a paltry box office return, to now possibly gain sleeper home entertainment success after passing under the radar in the jam packed comic book late summer of 2012.

75,000 strong mega block, Peach Trees (sounds lovely), is Megacity’s central high-rise hub of narcotic supply and the narrow setting for violent action, stumbled upon by Karl Urban’s legendary Judge Dredd after a routine multiple homicide call.  Psychic new recruit Anderson (Olivia Thirlby) comes along for a training day like no other as lofty overlord Ma-Ma (Lena Headey) declares lockdown war on the ensnared judges; Onwards and upwards then to battle once more through multiple levels of grimy tenement.

Attacking the block once more in just over a year, Dredd’s Raiding style draws the inevitable comparisons to the riotous Indonesian entry.  Dredd is certainly as repetitive and narratively simplistic, but a tight runtime doesn’t labour and further well timed technical FX, with Anderson’s psychic abilities bringing further touches of aesthetic flair, allows a break from the repetition, with CCTV camera aspects cleverly creating a feeling of claustrophobia.

The synonymous one liners and dark humour dissolve any real peril, but wisecracking and all round badassness from Urban gives us the Dredd we have long waited for, keeping helmet firmly in place to rapturous fan boy approval.

The addition of newbie Anderson also works to create some splendid co-op assaults, but Dredd is best as a one man army, Swiss army gun in hand, still nails, and minus Sly’s goldy looking chain adornments, the new militia style Dredd comes ready worn and battle hardened, adding to the used world feel of the convulsing city.

The singular setting resists the temptation to the break the siege out into the vast metropolis and wastelands beyond, working to create a taught re-boot and uncomplicated narrative that shifts along nicely with intermittent aerial shots of a titanic city still managing to provide a glimpse of the immensity of the chaos outside the uber-tenement block.

Dredd no doubt achieves some success with graphic creative touches and a great lead, proving to be more worthy than box office returns suggest ($32m), but with all the chaos of Megacity left mostly untouched the mouth-watering prospect of sequel(s) is surely just beyond the irradiated horizon. 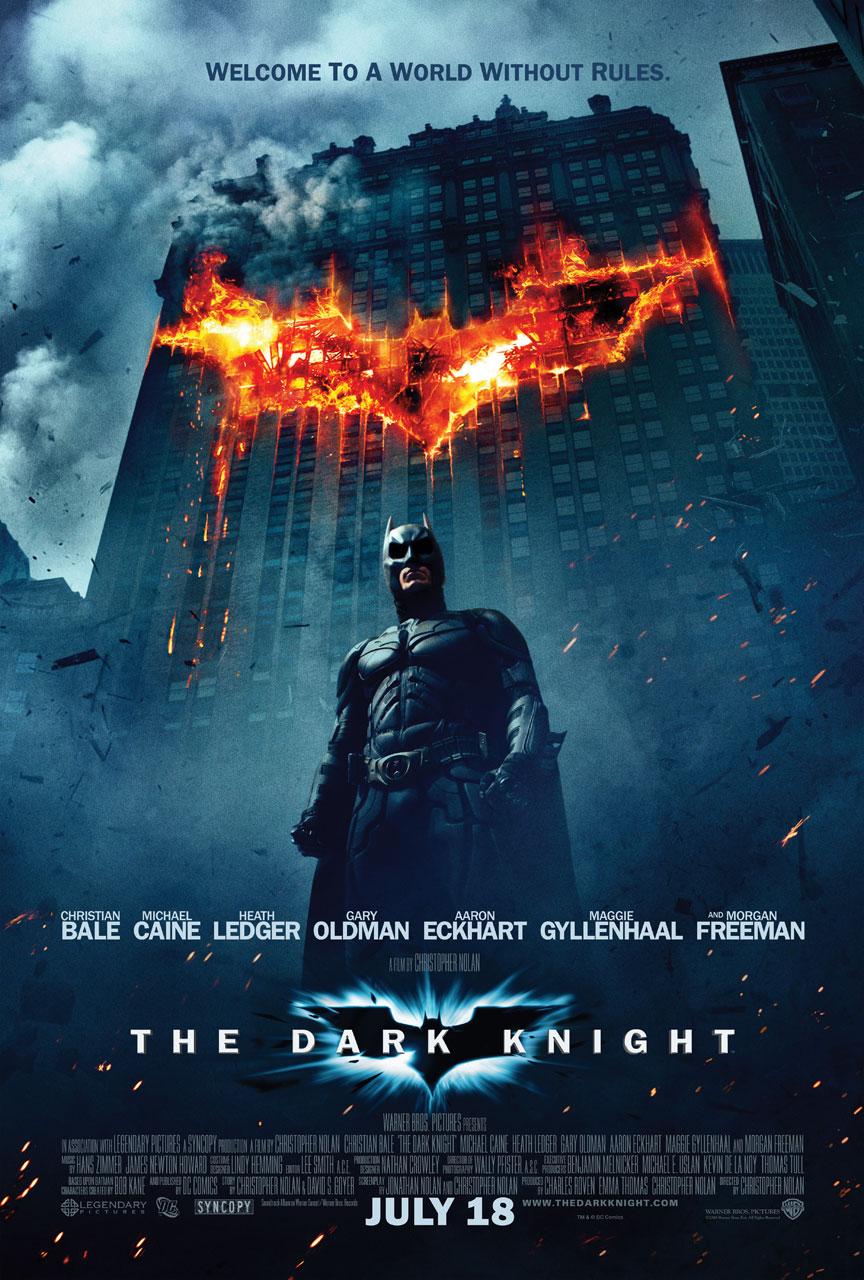 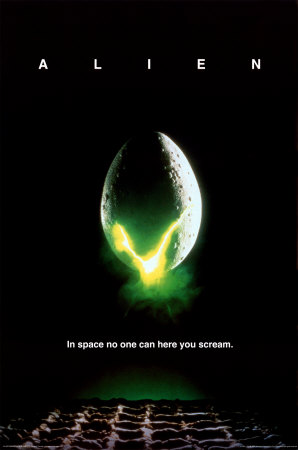 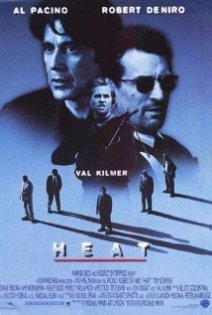 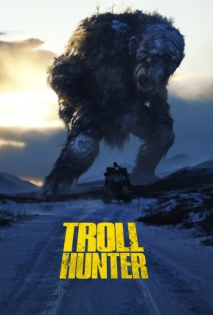 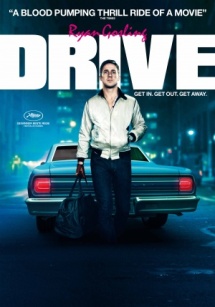